Swiss champions Young Boys have managed to go through the two Manchester United games unbeaten following the 1-1 draw between the two teams at the Theatre of Dreams on Wednesday night. 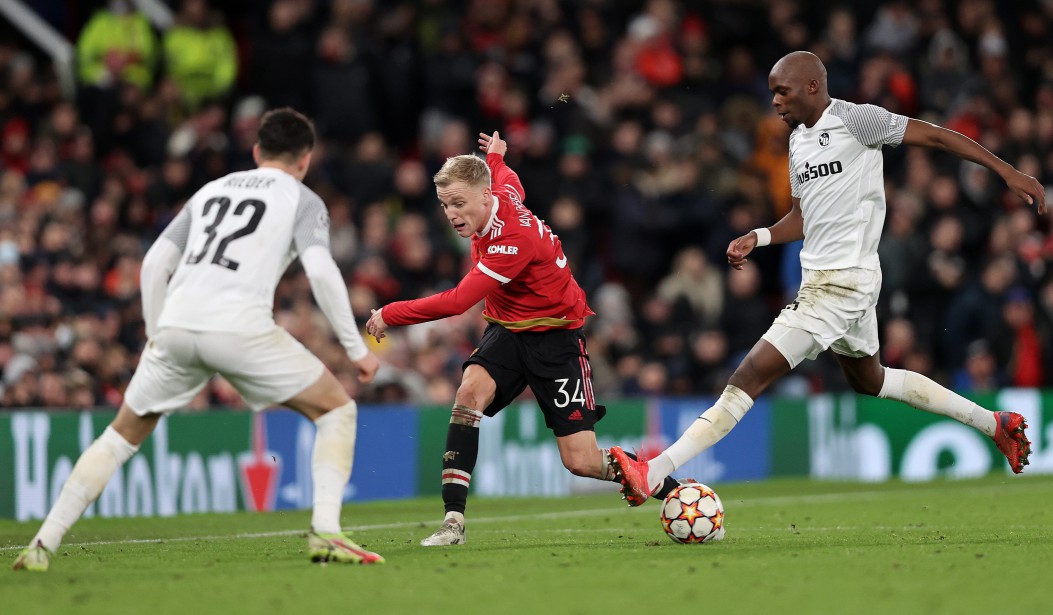 Manchester United and Young Boys were drawn together in Group F when the Champions League group stage draw took place at the start of the season. Reigning Europa League winners Villarreal and Italian Serie A side Atalanta were the other teams in the group. In the first meeting between the hosts Young Boys and Manchester United, the Swiss team came from a  goal down to beat the Red Devils 2-1 at home thanks to two goals in the second half.

Star player Cristiano Ronaldo scored the opening goal of the game for Manchester United in the first half, before things fell apart for his team with the red card to ex-Crystal Palace player Aaron Wan-Bissaka. The first half red card to English right-sided defender Wan-Bissakawas the turning point in the game. Young Boys then scored two times in the last half hour of the game to secure a big win over the team from the Premier League.

For their second meeting, new manager Ralf Rangnick rested a  lot of his big hitters ahead of a busy schedule this month and that had a big influence on the result as Young Boys and hosts Manchester United played out a 1-1 draw.

Mason Greenwood bagged his fifth goal of the season in all competitions to give Manchester United the lead at the expense of the Swiss top flight side. The goal from England international Greenwood came in the ninth minute and the second-string United held on to the lead until three minutes from the half-time interval when Fabian Diesel scored the equaliser for the visitors to ensure that the game ended in a score draw.