Donny Van De Beek has been handed a lifeline at Manchester United after Italian journalist Fabrizio Romano said the Dutch midfielder is in the plans of new manager Erik Ten Hag. Van De Beek is no stranger to Erik Ten Hag having played under him at Dutch team Ajax Amsterdam. He was an important player for Ten Hag as Ajax reached the last four of the Champions League during the 2018/19 season before they were eliminated by Premier League team Tottenham Hotspur. The new Manchester United manager was the mastermind as Ajax got the better of favourites such as Real Madrid and Juventus on the way to the Champions League semifinals. 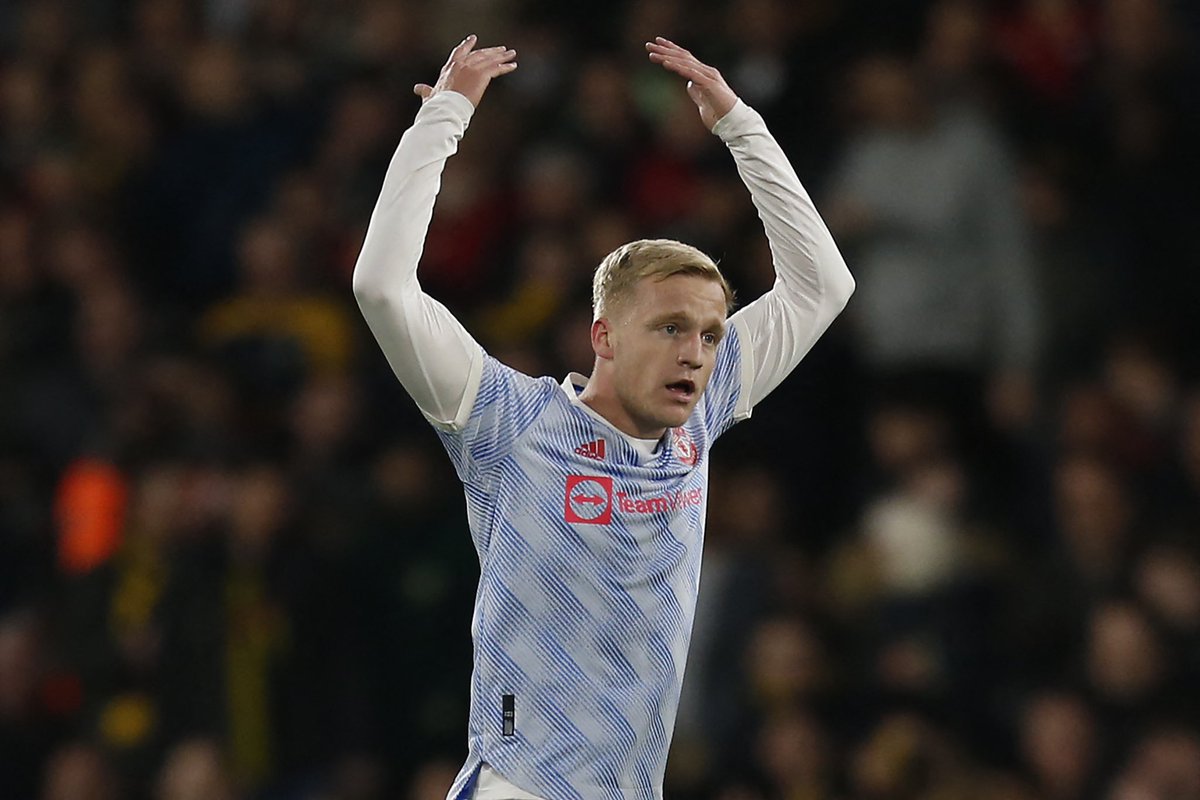 Van De Beek left Ten Hag at Ajax Amsterdam when he left the Dutch team to sign for Manchester United in a £38m deal. He struggled to break into the starting XI at the Theatre of Dreams on the back of his move from Ajax Amsterdam. His status in the Manchester United team continued into his second season thus prompting him to join Merseyside club Everton during the second half of the season.

Dutch international Van De Beek played his part as Everton survived demotion to the English Championship with one game left to play. The Manchester United loanee was part of the Everton squad that had to come from two goals down to beat South Londoners Crystal Palace 3-2 at home to sealtheir place in the Premier League for one more season.

Italian journalist Fabrizio Romanosaid Dutchman Van De Beek is in the plans of new Manchester United boss Ten Hag for the new season. Van De Beek is expected to play a role under Ten Hag when he returns from his loan move to Everton. The new manager is keen to rebuild the midfield and Van De Beek could be a part of the rebuild.