West London outfit Brentford were on a good run of form in the Premier League before they travelled to Manchester to take on three-time European champions Manchester United on Monday. At the end of the Premier League encounter, their good run had been ended courtesy the 3-0 defeat suffered at the hands of the Red Devils. 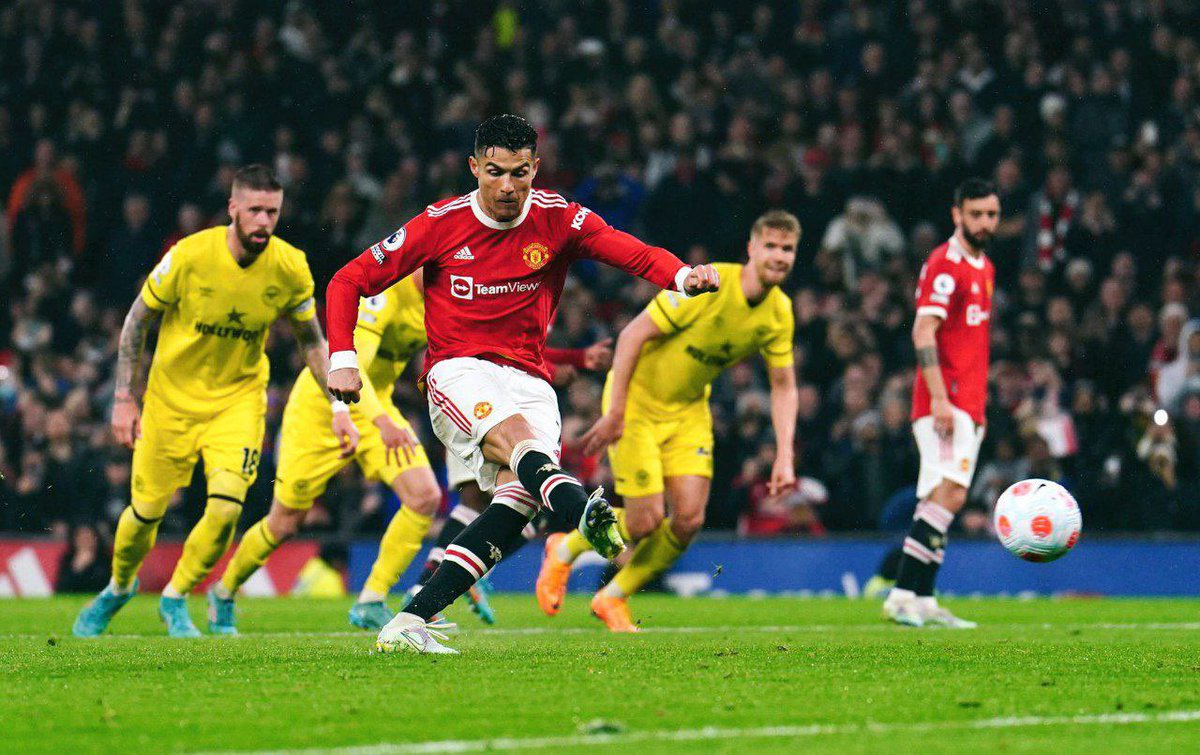 Brentford were on a run of four games without defeat ahead of their trip to Old Trafford on the back of the 2-1 loss to hosts Leicester City just before the last international break. The Bees began the unbeaten run with the 4-1 comeback win over West London rivals Chelsea shortly after the international break. During the game played at the start of last month, Antonio Rudiger gave hosts Chelsea the lead early in the second half with a long range strike before the Bees replied with four goals courtesy VitalyJanelt (brace), YoaneWissaand Christian Eriksen. Leading goalscorer Ivan Toney and Bryan Mbeumo then scored in the second half to give Brentford a 2-0 home win over West Ham United in a London Derby clash to make it two games unbeaten. The late 2-1 win at relegation-threatened Watford made it three games without defeat and the unbeaten run was extended to four games with the goalless draw at home to Tottenham Hotspur.

Bruno Fernandes, Cristiano Ronaldo (spot kick) and Raphael Varane scored for Manchester United in a 3-0 win at home to Brentford to ensure that the four-match unbeaten run came to an end.

Manchester United were able to take a step towards securing qualification to the Europa League rather than the Conference League with the victory as they consolidated on sixth position on the Premier League standings. They need four points from the last two games to secure sixth spot and Europa League qualification as a result.