Manchester United would be hoping to bounce back from the disappointing home defeat to Wolverhampton Wanderers earlier this week when they take on fellow Premier League side Aston Villa on Monday night in what’s one of the standout games as far as third round of the FA Cup is concerned. Manchester United play hosts to Villa at the Theatre of Dreams with a place in the FA Cup fourth round up for grabs. 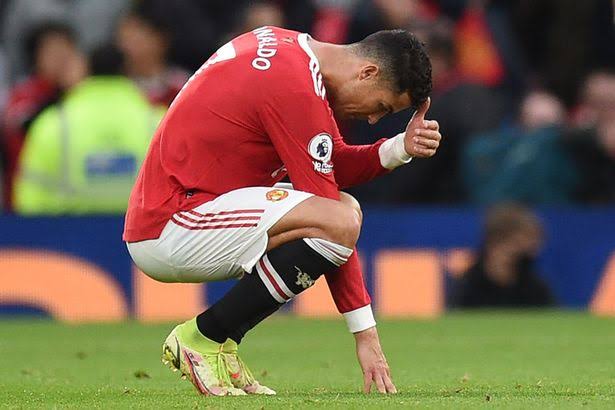 Several reports of dressing room unrest have surfaced in the aftermath of the home loss to Wolves in the league on Monday night. Some of the Manchester United players have come out publicly to debunk those reports. As things stand, interim manager Ralf Rangnick won’t be elevated to become the permanent manager despite him stating his desire to that effect. In addition to the alleged unrest amongst the players, Manchester United have been far from convincing since he took the charge and he faces a big task to get the team into the Champions League at the end of this season.

Rangnick has lost just one game since he became the interim manager but performances have been average under his watch. He has a record of three wins, two draws and one defeat in six games in all competitions. In Premier League terms, the German tactician has three victories, one draw and one loss. The former Schalke 04 and RB Leipzig manager suffered his first defeat as the Manchester United boss against Wolves in the last game. Portugal international midfielder Joao Moutinho scored the winning goal in the last ten minutes as Wolves secured their first Premier League win at Manchester United via a 1-0 scoreline. It was a well deserved victory for Wolves.

Manchester United can bounce back from the Wolves defeat at the first time of asking when they take on Steven Gerrard’s Villa.