Manchester United have confirmed that star forward Marcus Rashfordwill undergo shoulder surgery immediately and it is almost certain to rule him out of the opening weeks of the new season. 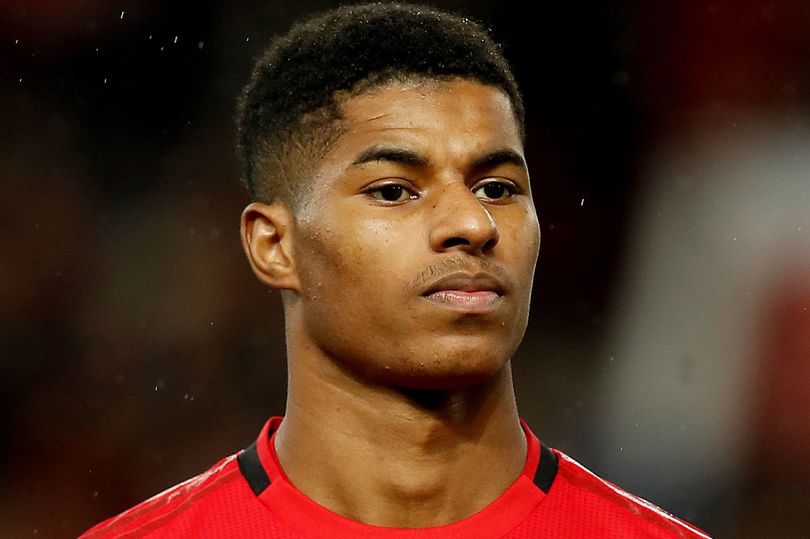 Rashford, 23, needs surgery to resolve an ongoing shoulder problem. The England international had to play through the pain barrier for the better part of last season due to the shoulder injury and other forms of injury. The Manchester United star played 64 times for club and country last season but didn’t start a single game for England on the way to the final. He came on in the final minutes of extra time and went on to miss his penalty during shootout against the Italians. Rashford was one of the three England players that missed their spot kick as Italy beat the Three Lions on penalties to win the tournament.

Manchester United will most likely be without the services of Rashford for 12 weeks if he undergoes the surgery as expected according to English publication Daily Telegraph. To this effect, the England national team attacker will miss up to 12 games including the first three games of the new Champions League campaign.Rashford is on course to miss the biggest game on the English calendar – the encounter between Liverpool and Manchester United. The Red Devils will play hosts to Liverpool in the first of their two league meetings in the new season at Old Trafford on October 23.

The new development on Rashford and his shoulder problem means that Manchester United fans will have to wait for him to link up with national team colleague Jadon Sancho in attack after the Red Devils signed him from Borussia Dortmund earlier this summer. Manchester United paid around £73m to sign Sancho from the German Bundesliga club. Sancho returns to the Premier League after four seasons in the German top flight.