Manchester United’s slow start into the summer transfer window has left a lot of people wondering whether the English Premier League giants’ intentions to improve the team is one that is being worked on. Olé Gunnar Solksjær is understood to be in the market for a new attacker this summer, most likely a winger, alongside a top central defender, and maybe a midfielder as well. The main target for the attacking position has been identified already and he’s no other person than Borussia Dortmund forward Jadon Sancho. 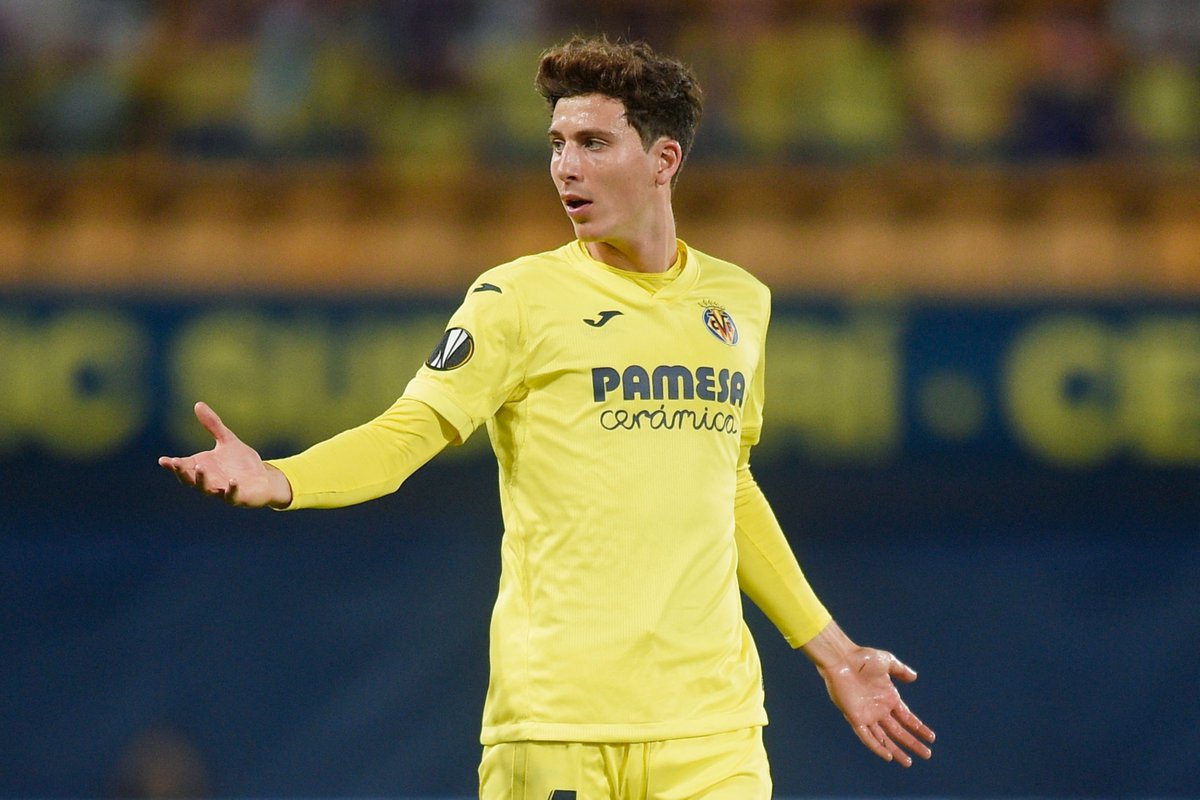 While the player they want to sign to boost the team’s attack is already identified, the United manager is still torn between the central defender options he has been targeting. There have been several names mentioned in the media as the likely players that United could sign this summer to partner Harry Maguire at the heart of the United defense but there has still not been any official move toward signing any player.

Sevilla’s Jules Kounde, Atalanta defender Cristian Romero, Real Madrid duo Raphael Varane and Sergio Ramos, and Villarreal defender Pau Torres have all been mentioned in the list of likely players the Red Devils want to sign this summer but the list has been narrowed down to just two names now.

According to the Daily Sun, United’s top two candidates for the central defender position are Varane and Torres. Varane will be out of contract at the end of June and will be free to leave Real Madrid unless he signs a new contract extension while Torres is still under contract with the Yellow Submarines. Solksjær is now said to be keen to sign one of the two stars this summer but United are still considering which of them to make a bid for in the coming days.