Manchester United have moved a step closer to signing England international Jadon Sancho from Borussia Dortmund after agreeing personal terms. It was reported by the Daily Mirror that the Red Devils have agreed a salary package with Sancho and that all is left is for Manchester United to agree a fee with his German Bundesliga club. 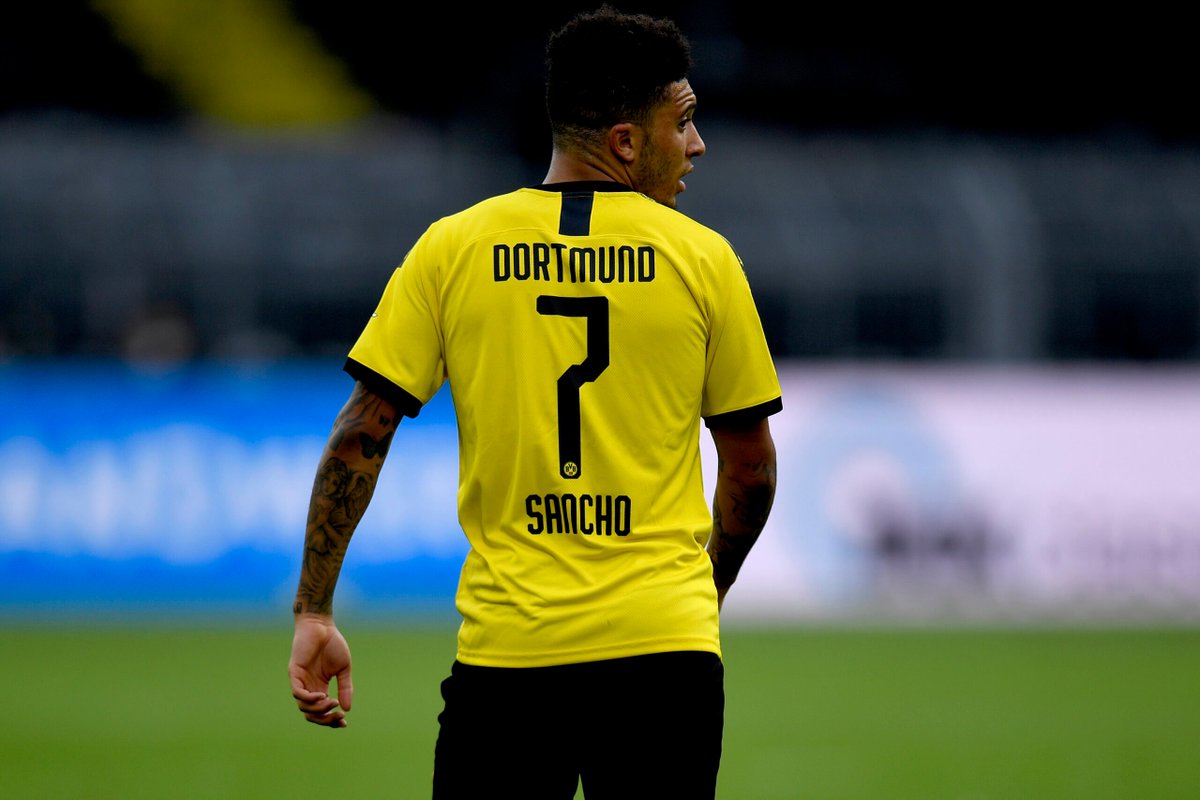 Sancho has been a long-term target for Manchester United and the Premier League giants could finally get their man this summer. The Old Trafford outfit tried and failed to sign him last summer. Manchester United could not sign the exciting winger last summer because of the £108m asking price from Dortmund.

Borussia Dortmund have reduced their asking price for Sanchoto £81.5m as they have to sell one of their star players in addition to him having two years left on his current deal at the club. The Germans have to sell one of their two star players namely Erling Haaland and Jadon Sancho due to financial concerns. It has been reported that Dortmund are willing to sell Sancho to keep Haaland at the club.

Norwegian international Haaland is one of the most sought-after players in world football but Dortmund are determined to keep him at the Signa Iduna Park beyond this summer.

On Sancho, the abovementioned report stated that the £10m-per-yearstar already has an agreement with Manchester United as he eyes a return to the Premier League. The 18-cap England player left the Premier League in 2018 after moving from Manchester City to Borussia Dortmund in his bid to play regular first team football.

Sancho has become a key player for Dortmund since that transfer three years ago. He was the main man for the German club who ended the season with the Dfb Pokal title. The Borussia Dortmund winger scored six goals and provided five assists in six games to lead the team to glory in the competition including a brace in the final against RB Leipzig which ended in a 4-1 win for Dortmund.