Manchester United defender Diogo Dalot will reportedly return to the club this summer when his loan deal with Italian Serie A giants AC Milan ends. The Portugal international right-back left Old Trafford in the summer transfer window of last summer after being unable to displace Aaron Wan-Bissaka as the club’s first-choice right-back. 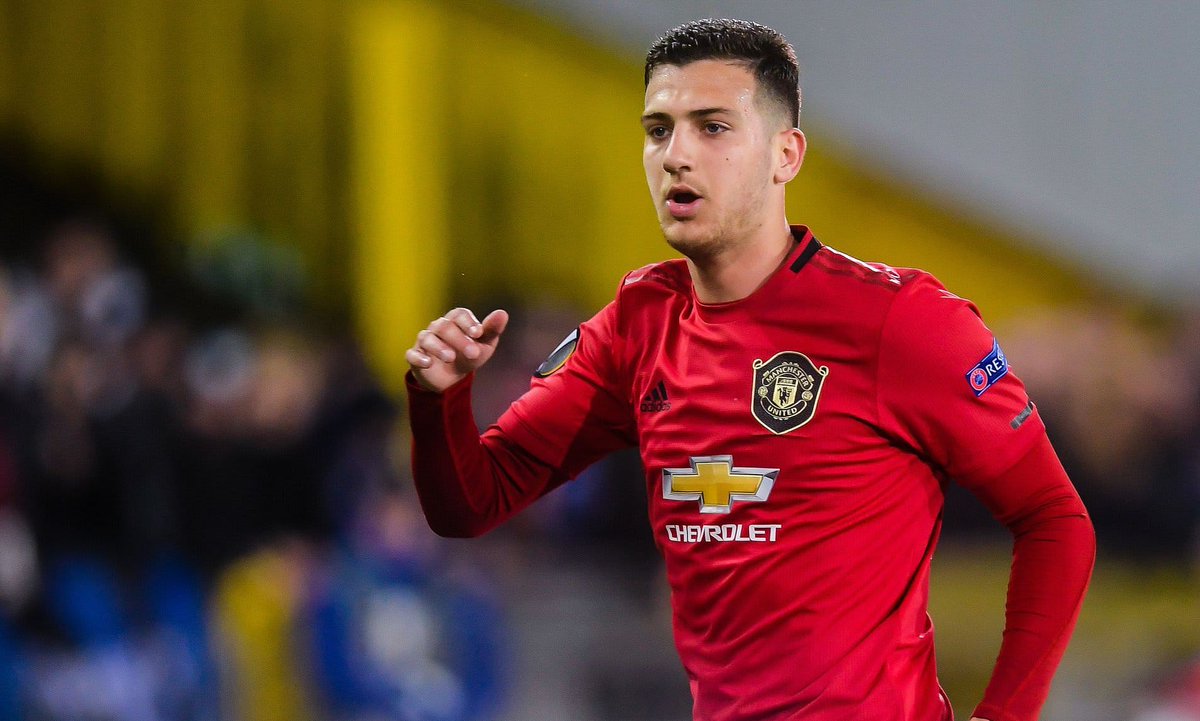 After joining Milan from United, many thought that he was going to be joining the Italian club permanently. However, United manager Olé Gunnar Solksjær has always reiterated his desire to see the young defender return to Old Trafford as the Norwegian wants to have two vibrant and young options in that department. Also, there is currently no strong competition for Wan-Bissaka, and Solksjær believes that the absence of a challenger for the right-back spot could harm the club.

AC Milan tried to talk Manchester United into including an option to buy the defender during the talks that saw him swap England for Italy, but the English Premier League giants remained adamant as they already had plans for Dalot for next season. Dalot has flourished for Milan so far this season and has cemented himself as the club:s starting defender, leading to the club wanting to sign him on a permanent basis.

He has been very solid and has made the right-back position his own at the Rossoneri with his brilliant attacking displays and his equally excellent defensive attributes. He has improved his game greatly since joining the Italian club and they will be missing his presence badly when he leaves.

Milan will now have to start looking for several right-back options they will look to sign from in the summer since they can’t keep hold of Dalot.