New Manchester United boss Erik Ten Hag reportedly wanted Serbian midfielder NemanjaMatic to stay at the club beyond this summer. This is according to the report from the Daily Mail which stated that the Dutchman wanted Matic to sign a new contract that would have seen him prolong his stay at the Theatre of Dreams. 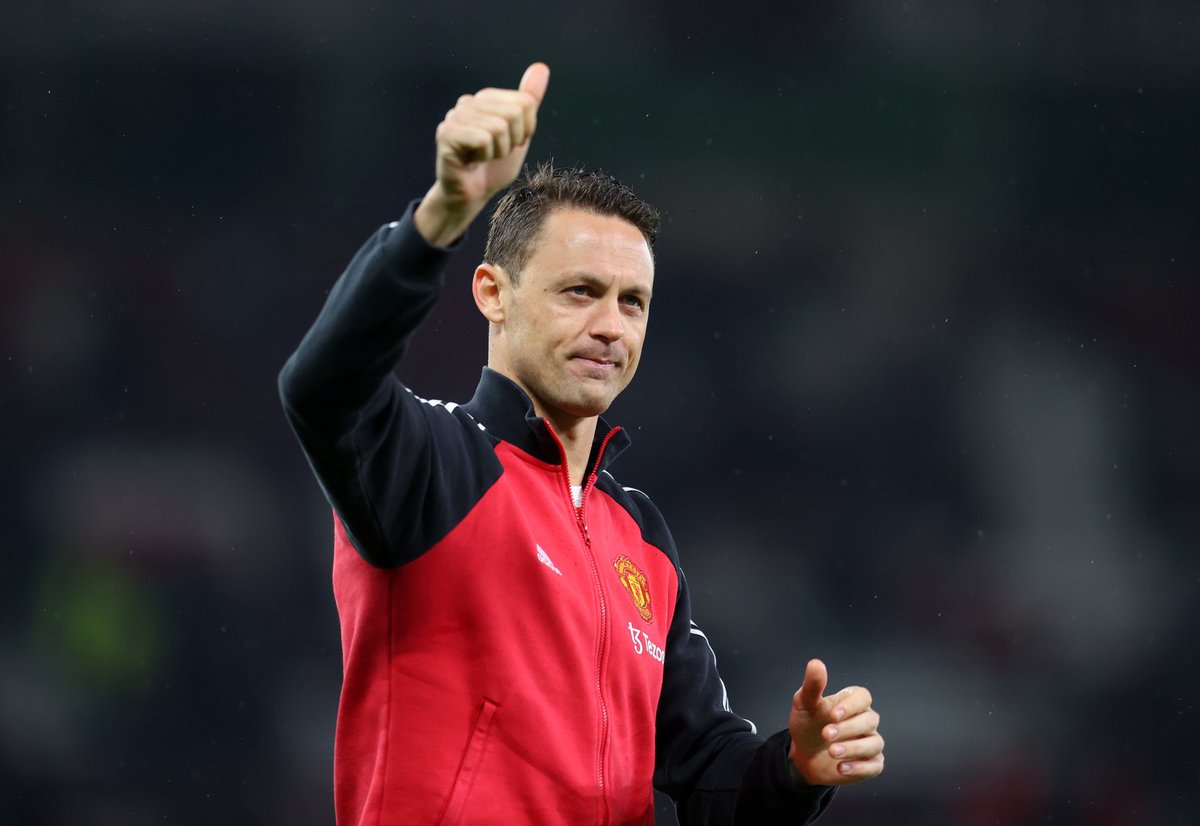 Manchester United boss Ten Hag was said to be keen on Matic staying beyond this summer as he was impressed with his commanding presence in the squad. He felt the Serbian was a positive influence on the team during his time at Old Trafford. Ten Hag tried to convince Matic to stay at the club, but his mind was already fixed on a move away from the club. The ex-Chelsea and Benfica man has signed a one-year deal at Roma with the option of an extra year.

Matic left Chelsea to sign for Manchester United five years ago and he made 188 appearances for the club in all competitions till he left last month.