Manchester United favourite Paul Ince has dismissed the Red Devils’ prospects of competing for the Premier League crown in the near future. Ole Gunnar Solskjaer’s side have been disappointing in the league this term and they are currently clinging onto the final Champions League spot ahead of Wolverhampton Wanderers and Sheffield United. 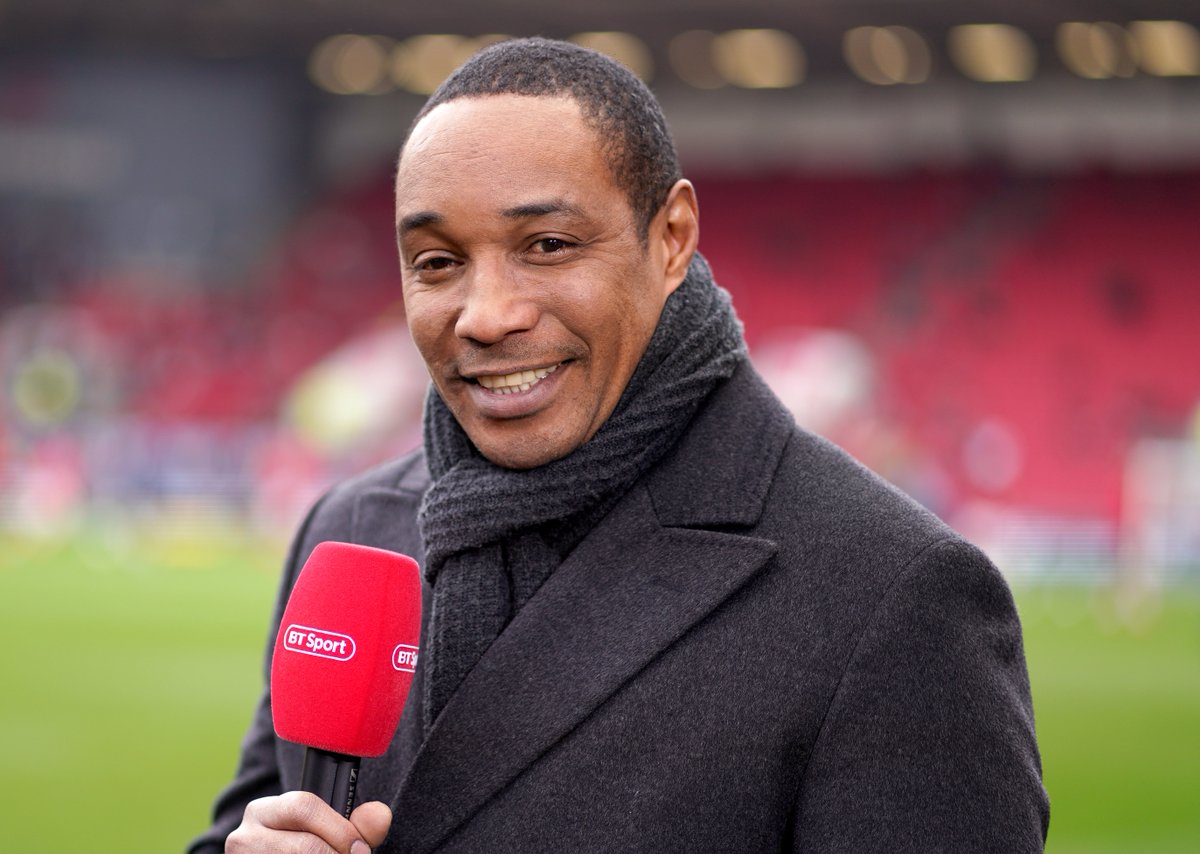 Despite this, Gary Neville recently suggested that the club could seriously challenge for the title next term, given they are in a strong position to make new signings when the other sides are facing the financial impact of the coronavirus pandemic. Those comments have, however, been laughed off by Ince, who believes the Red Devils are far off from catching Liverpool at the top of the table.

He told Planet Football: “It will take a long time to catch up and if anyone at Old Trafford thinks it can be done in a couple of years with some big money signings, they are kidding themselves. Liverpool have had a plan, they stuck to it even when things didn’t go great for Klopp in his first year and now they are getting the rewards. At United, managers have come and gone, they’ve had their own ideas on players, spent fortunes on terrible signings and they found themselves 30 points behind Liverpool at the halfway point of the season, which is embarrassing for a club of United’s stature.”

Under Ole Gunnar Solskjaer, there have been quality additions to the squad. Aaron Wan-Bissaka and Harry Maguire have been solid in the backline for the club while Daniel James, Bruno Fernandes and Odion Ighalo (loan) have also come up with standout performances. Before the coronavirus shutdown, the club were unbeaten for 11 games on the bounce but there is still room for improvement, given they played out stalemates against Wolverhampton Wanderers and Everton in the Premier League during that period. The Red Devils have been fancied to purchase a central midfielder, right winger and a striker during the next transfer window.