Manchester United’s head of first-team development Nicky Butt has said that Mason Greenwood has the potential to become a real superstar but he needs to keep himself grounded and wait for the opportunities. The 17-year-old was one of the standout performers for the Red Devils during pre-season but he has yet to start a Premier League game under Ole Gunnar Solskjaer this term. 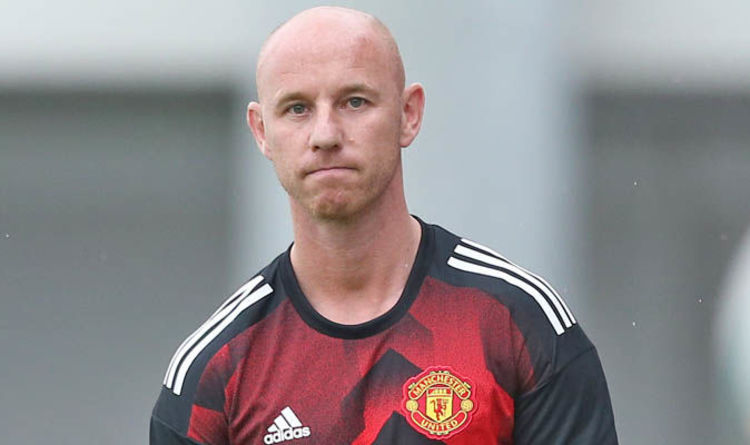 Speaking to Sky Sports, Butt spoke about the potential of the United graduate, who he has watched in close quarters when he was previously the youth coach at the club. He added that the teenager must show patience at the current point of time such that he can reap the rewards in the future, he said: “I think Greenwood is going to be a real, real superstar if he keeps his feet on the ground, if he’s patient and he scores the goals he can do. Both footed, he’s a big strong powerful kid who can score goals – very confident.”

Greenwood have come off the bench during the opening two league games of the season but he has not had much time to make an impact. Nonetheless, he should get more chances to impress during the forthcoming weeks, particularly there being concerns with the form of Jesse Lingard, who has looked off-colour during the course of the year.

Lingard was once regarded as the gamechanger within the United ranks but his form has dipped to the point that the supporters have been critical over the same. The England international has contributed no goals or assists in the Premier League this year and it may not be long before Solskjaer considers the change.

Andreas Pereira seems the first choice to replace Lingard in the starting XI but Greenwood would surely get an opportunity to show whether he can translate the form from the youth setup to the senior level.