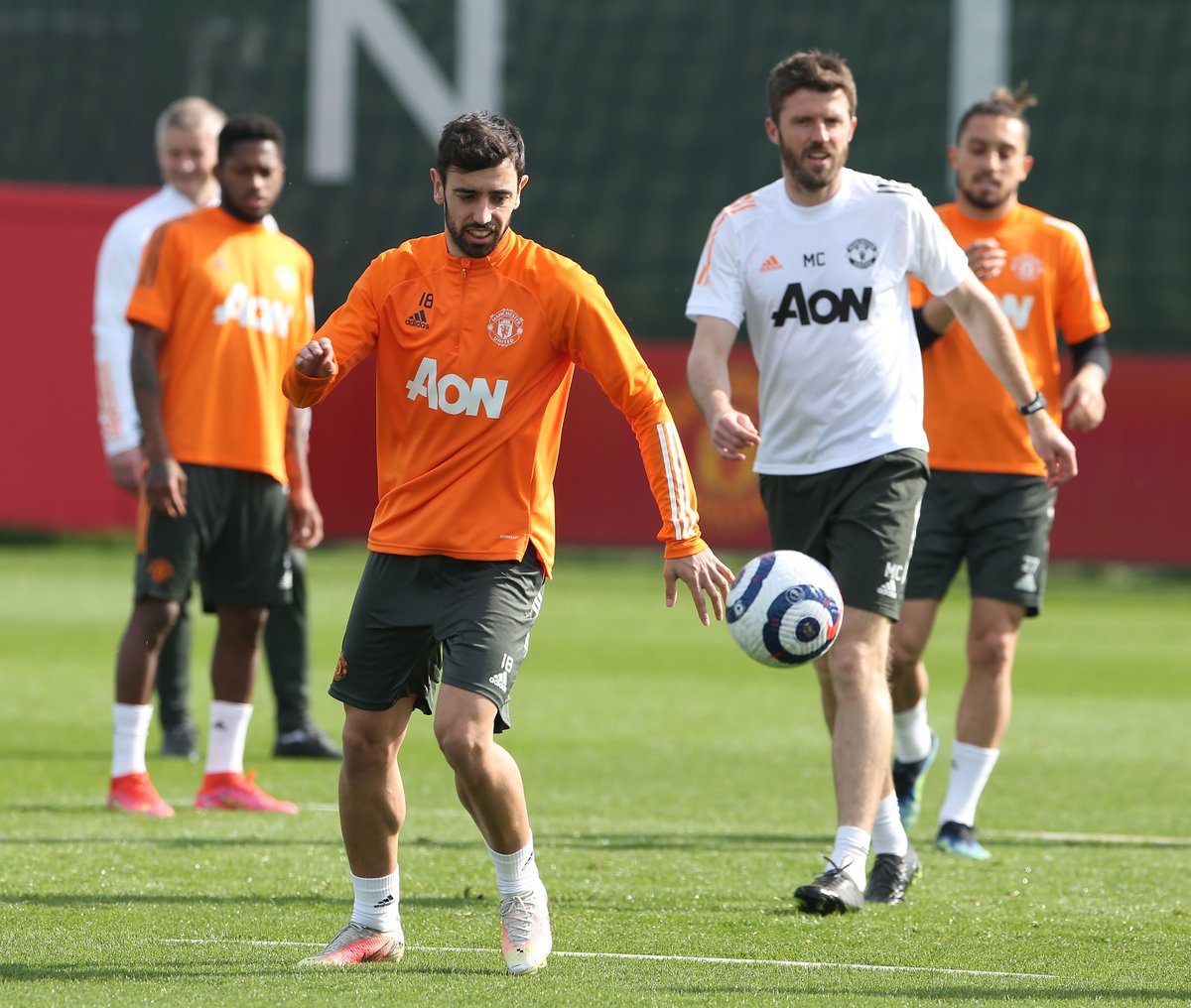 Manchester City are closing in on the Premier League title this season ahead of Manchester United in second place. The Citizens have 14 more points than Manchester United having played one more match than the league leaders. The report from the Manchester Evening Standard (MEN) has identified five players that Manchester United could sign to beef up their squad ahead of next season.

Earlier reports in the British media linked the club with the signing of a central defender and a central striker therefore it is not surprising that two centre backs feature on the five-man list revealed by the publication from the stables of MEN. Brighton and Hove Albion defender Ben White and Napoli defender Kalidou Koulibaly feature heavily on that list.

Ben White, 23, impressed during his loan spell at Leeds United last season as he helped the club to secure promotion to the Premier League after several years out of the topflight. Manchester United are favourites to sign White at the odds of 3/1.

For KalidouKoulibaly, the Napoli player is a long-term target of Manchester United and he has two years to run on his Napoli contract. As things stand, Premier League rivals Everton are favouritesto sign the Senegalese international player at the odds of 5/1, while Manchester United have odds of 7/1.