Manchester United are back for West Ham United’s impressive player Declan Rice and are now more than willing to snap him up this time around. United were interested in signing the English midfielder last summer but were put off by the huge transfer fee West Ham were demanding. Olé Gunnar Solksjær pulled the plug on the chase and instead signed Donny Van De Beek from Ajax instead. 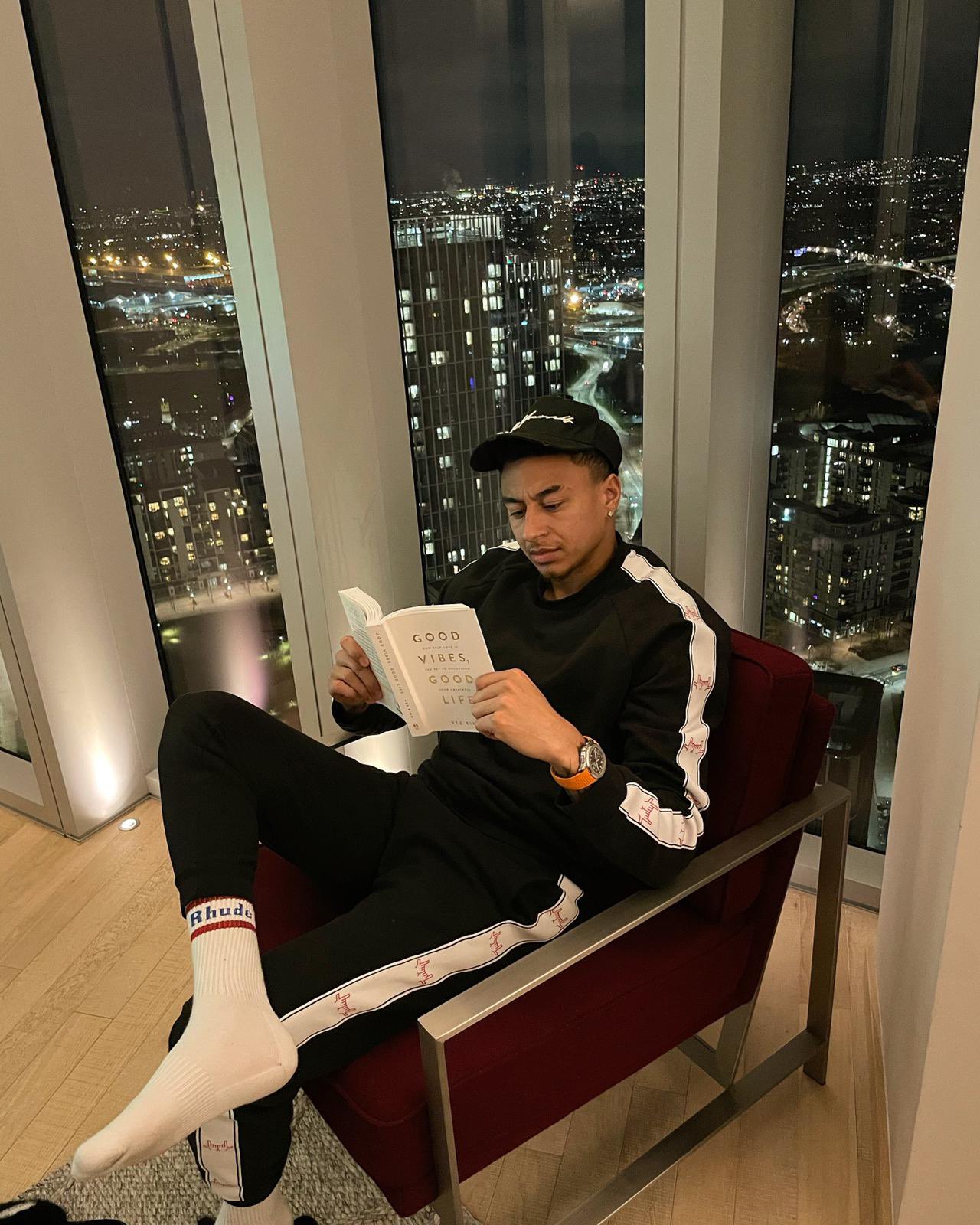 Rice was a prime target for more clubs than Manchester United last summer, including Chelsea and Manchester City. However, he remained at the Hammers and has continued to impress his possible suitors as he keeps on displaying eye-catching performances that made him attractive to the interested clubs in the last transfer window.


Former Chelsea manager Frank Lampard was the man behind the strong interest in Rice and since the former Blues midfielder is no longer at the helm at Stamford Bridge, a move to Chelsea may now be less likely compared to when Lampard was still Chelsea manager. This has put Manchester United in a better position in their attempts to sign the player and it has now become easier than ever with City also no longer interested in snapping him up.

While David Moyes will be very happy to keep one of his most prized assets in Rice, the offer United are putting on the table may be very hard to reject. According to reports, the Red Devils are offering either Phil Jones, Nemanja Matic, or Jesse Lingard (who is currently on loan at West Ham).

It’s going to be hard to reject such an offer, but Moyes may prove just how much Rice means to him and the West Ham team if he chooses to ignore the tabled offer and keep his star midfielder.