Sky Sports pundit Graeme Souness has picked Manchester United shot-stopper David de Gea as the Premier League’s best player of 2017. The Spain international has been a consistent performer for the Red Devils over the years, and he has continued his form this campaign with standout performances against the likes of Liverpool and Arsenal. 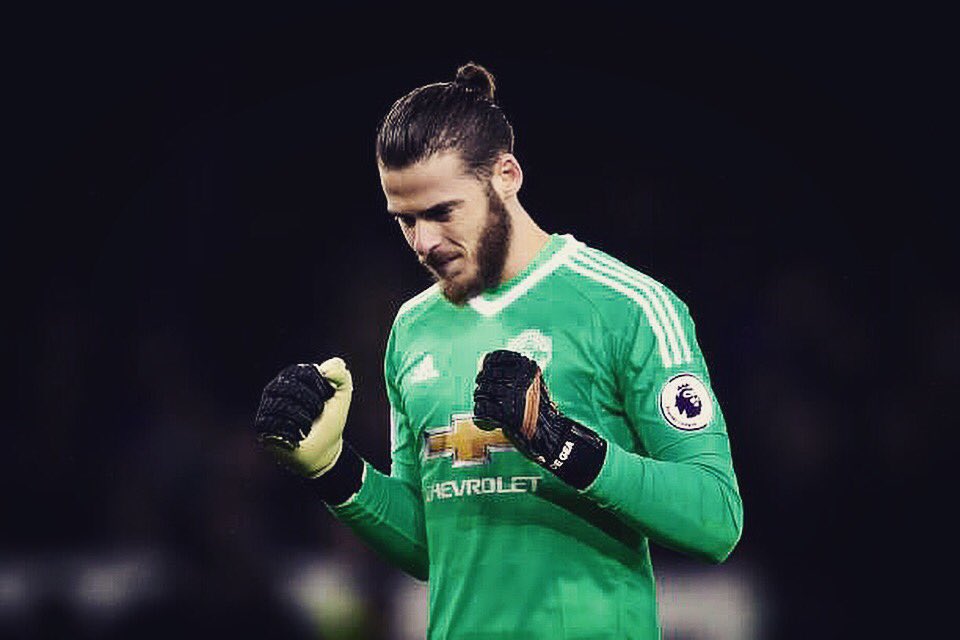 Speaking on Sky Sports, Souness had no doubt on picking De Gea as his best player for the calendar year, and feels he has equally contributed to United’s progress as some of the club’s forward-minded players, he said: “[David De Gea’s] won them two trophies last season [EFL Cup and the Europa League]. It’s very easy for people to overlook how important a good goalkeeper is in a team. Goalkeepers win you trophies every bit as much as someone who puts the ball in the back of the net and runs away holding his hand aloft towards their supporters. I’m going for De Gea because he’s totally unassuming when he makes these great saves.”

De Gea has found himself out of the reckoning for the FIFA goalkeeper of the year accolade in recent seasons, and it may not be long before he is recognised owing to his ability to put in extraordinary performances including one against Arsenal, where he made 14 saves in a 3-1 triumph at the Emirates Stadium.

Owing to his form, the Spaniard has been annually linked with a move to Real Madrid, and the gossip is likely to revived next summer with the goalkeeper entering the final year of his United contract. Despite this, Jose Mourinho’s side remain reluctant to lose the 26-year-old anytime soon, and they have the option of triggering an extension clause, which could prolong his stay until the summer of 2020.

De Gea will be looking to claim his 11th clean sheet of the Premier League when United take on Southampton at Old Trafford on Saturday. The Red Devils have dropped points in a couple of 2-2 draws versus the likes of Burnley and Leicester City, and Mourinho will want a better performance from his side versus the Saints.