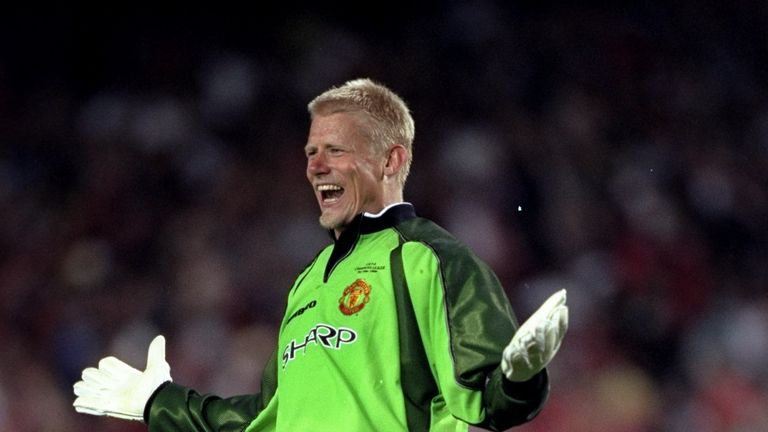 The former United No 1 said the tactics employed by the Dutchman are in direct contrast to those employed by Sir Alex Ferguson, under whom Schmeichel played more than 400 times.

“Manchester United – a club that love and have followed since I was a kid – have bored me to death this season.

“We are one of those clubs that has been dragged in completely the wrong direction. We never used to play football the way we play now. We never played for 1-0 and then defend. We always went for the second goal and the third.

“All the hard work that Sir Alex put in to recover what was there from Sir Matt Busby has been undone in a very short period of time. I, as a fan, want to be winning but to entertain equally as much too. I want exciting players,” he added.

Referencing rumours linking Zlatan Ibrahimovic to the club, Schmeichel said he would love United to sign the Paris Saint-Germain striker, despite his agent Mino Raiola denying to Sky Sports News HQ that a deal has been offered. Louis van Gaal admits Manchester United have not reached his expectations this season, but the Dutchman says the players are making progress

“He’s like an Eric Cantona, who can inspire all the guys in the dressing room but also the supporters. That’s what it’s all about. It’s not about having a Sunday nap at Old Trafford,” the former player added.